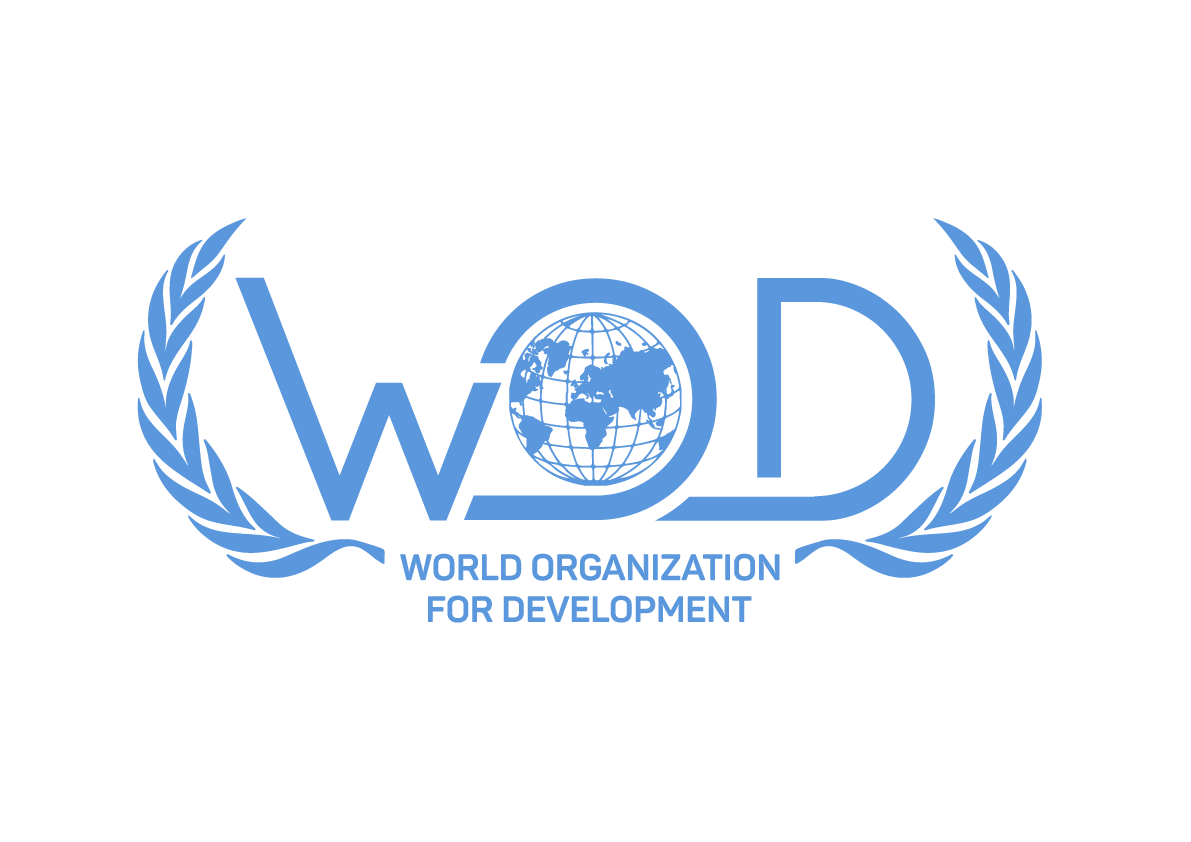 The Cost of Corruption

First of all, let′s consider the issue from the perspective of harm to the business. It must be emphasized that bribes and any "overtures" to them add an additional cost to all business deals. Secondly, the need to resort to corrupt practices carries big risks for private businesses, since they may be subject to prosecution, heavy fines, be included on a "blacklist of manufacturers" and sustain irreparable damage to their reputation

Corruption everywhere inhibits economic growth and hinders the development of the private sector. Research conducted by the World Economic Forum (WEF) shows that 67 of 144 states have named corruption as one of the three major obstacles to doing business in their countries. In developing economies, the level of corruption is generally higher than in developed countries, and this prevents the former from effectively implementing strategies to reduce poverty and leads to an increase in social inequality. In addition, corruption repels investors and reduces the investment attractiveness of the country, which generally has a negative impact on the economy. It is estimated that the cost of corruption (in other words, losses caused by the spread of corruption) amounts to more than 5% of world GDP (or $2.6 trillion, according to WEF data).

Transparency International, an international NGO that fights corruption, provides a standard definition of corruption that applies to both the private and public sectors: «abuse of power for private gain.» Analysts from the World Bank emphasize the destructiveness of corruption in the private sector due to the fact that it disrupts the allocation of public and private capital for constructive investment and hinders tendering and other open transactions.

It is very difficult to provide a total figure for the losses due to corruption schemes, which include money laundering and tax evasion. That is why leading economic institutions and independent experts tend to focus on particular forms of corruption or sectors where it is pervasive. Thus, according to the latest figures from the World Bank, each year bribes amounting to $1 trillion are paid around the world. This is a huge number, but the real price of corruption is actually much higher. That $1 trillion figure does not include factors that are the consequence of corruption: lost investments, inhibited development of the private sector, impeded economic growth, increased infant mortality, poverty, and rising inequality. If we consider all the losses associated with these negative consequences, then the amount would be much greater than $1 trillion.

Experts at the Center for Strategic and International Studies (CSIS) have studied the impact of corruption on the private sector by analyzing enterprises that employ five or more employees. This study was conducted in 105 developing countries, which account for only 22% of global GDP. But even such a narrow sample of countries  has provided some very impressive figures. It turned out that in 2012, corruption cost the private sector in developing countries $500 billion, which is 3.7 times greater than the amount of Official Development Assistance (ODA).

What are the losses sustained by the global economy, the state, and private investors from corruption?

First of all, let′s consider the issue from the perspective of harm to the business. It must be emphasized that bribes and any «overtures» to them add an additional cost to all business deals. Secondly, the need to resort to corrupt practices carries big risks for private businesses, since they may be subject to prosecution, heavy fines, be included on a «blacklist of manufacturers» and sustain irreparable damage to their reputation. And thirdly, even if the necessary official is bribed, a business can never be sure whether an issue will be resolved in their favor, insofar as a rival company can always be found that can pay a bigger bribe and thus tip the scales in their favor. These issues are relevant for both local and foreign investors who wish to expand their business to developing markets. One study of foreign direct investments estimates that for foreign investors, corruption is the equivalent of a 20% tax.

Now let us consider the macro level. Corruption distorts market mechanisms, prevents fair competition, and discourages domestic and foreign investment. At the same time, it suffocates production and economic growth. IMF research shows that corrupt countries receive almost 5% fewer investments than countries that are relatively free of corruption. According to WEF estimates, corruption increases the cost of doing business by an average of 10%. The African Union back in 2002 estimated that 25% of the combined GDP of African countries (up to $148 billion) is lost annually due to corruption.

A number of studies have shown a negative correlation between corruption and the quality of public capital investments, services, and regulation. It is quite noteworthy that countries with high levels of corruption have one-third more child mortality than societies with low corruption, while infant mortality rates are almost twice as high. Indicative in this respect is another study conducted by Transparency International, which revealed that in 2006 approximately 35% of births in the rural areas of Azerbaijan took place at home and without medical supervision. According to the report, poor people simply could not afford to pay high fees for health services that in fact should be provided for free in these countries. Such a situation is also typical of the educational sector in many developing countries. Where bribery is widespread, students are expelled five times more often. And this is unlikely due to their actual levels of achievement. If you do not have enough money for a bribe and super abilities, then you are expelled.

The leaders of many of the countries affected by this disease have become fully aware of the need to reduce corruption. The clearest example is the policy of «zero tolerance» towards corruption, which is now being implemented in China, where ordinary officials and security agencies, as well as the mighty bosses of the energy industry, have come under attack. China may be assured success in this struggle not only due to the growing popularity of President Xi Jinping and the Communist Party, but also because of the slowing pace of economic growth. In addition, the elimination of corruption, according to the World Bank, in the long term can quadruple per-capita income and add 3% annual growth for all businesses. It turns out that a country with a per-capita GDP of, say, $2,000, that has started a campaign against corruption can expect per-capita income to increase to $8,000 over the long term. This is a good incentive to start taking action.