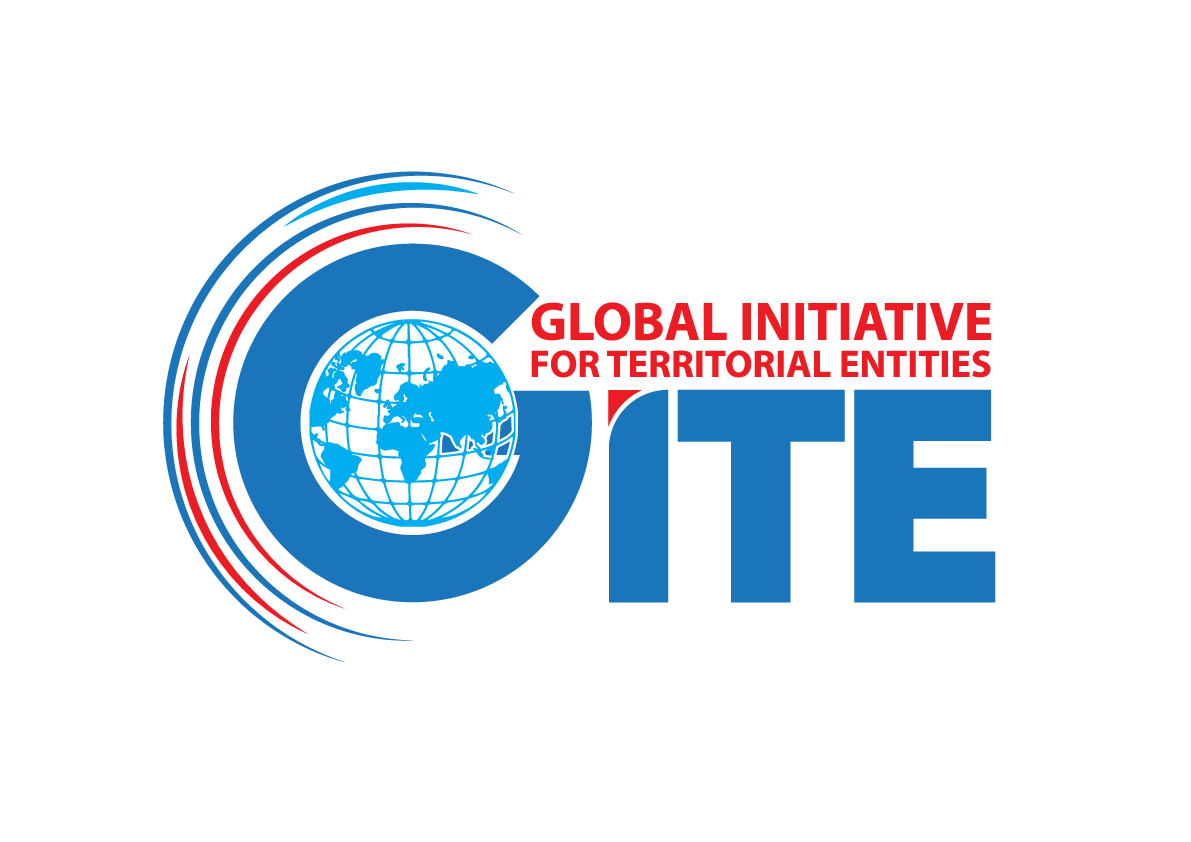 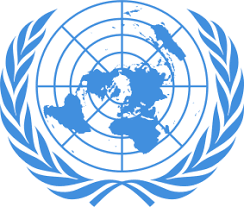 Over-compliance with United States-imposed sanctions against Iran is harming the right to health, and people with a rare skin disease are among those affected, many of them children, experts appointed by the UN Human Rights Council said on Tuesday.

These patients suffer from epidermolysis bullosa (EB), a severe and life-threatening skin condition, which causes extremely painful wounds. Many are children, who are often referred to as “butterfly kids” because of their fragile skin.

However, a Swedish company which makes the bandages that reportedly are the most effective treatment for their condition, has decided to halt shipments to Iran due to fear of secondary sanctions as part of over-compliance.

The experts explained that many banks and businesses worldwide, including pharmaceutical and medical companies, over-comply to avoid risk of any potential penalties.

“They refuse to finance exempted trade or to conduct the corresponding transactions with sanctioned countries. This has prevented the Iranian business partner of that Swedish company from being able to import the bandages, even though medical and other humanitarian goods were announced to be exempt from the sanctions,” they said in a statement.

As a result, EB patients in Iran can no longer enjoy the right to health, said the experts.

They further cited another UN independent expert who had earlier determined that denying access to pain relief violates the right to be free from inhuman treatment that causes severe pain and suffering, even if unintentionally.

“This is only one of many examples sadly illustrating the plight of thousands of people, including children, caused by over-compliance with sanctions by third parties, out of fear of being sanctioned in turn.”

Although the Swedish bandage maker has a human rights policy, the experts said its decision, and the actions of the Swedish Government, “breach their international responsibility to ensure the entire range of human rights.”

They recalled that companies have a duty to avoid infringing on human rights throughout their operations, and wherever they do business, in line with the UN Guiding Principles on Business and Human Rights.  At the same time, Governments must ensure corporate actions align with this objective.

“While companies are free to decide where to sell their products, companies that produce critical medical and humanitarian goods have a special responsibility,” the experts added.

“When sales of a medical product that improves the right to health and prevents suffering are halted in a country, and no equivalent alternative product is available, that right is harmed for people who were helped by it.”

They said the situation reveals apparent gaps in the due diligence processes applied by the company and by the Swedish Government to anticipate and prevent human rights consequences arising from the actions of business enterprises and their partners.

Meanwhile one of the experts, Alena Douhan, has contacted both the company and the Swedish Government in efforts to resolve this problem and address any broader issues related to human rights due diligence processes.

Ms. Douhan is the UN Special Rapporteur on the negative impact of the unilateral coercive measures on the enjoyment of human rights.  She signed the statement alongside five other rapporteurs and independent experts.

They all were appointed by the UN Human Rights Council and work on a voluntary basis.  The experts serve in their individual capacity and are neither UN staff, nor do they receive a salary from the Organization.