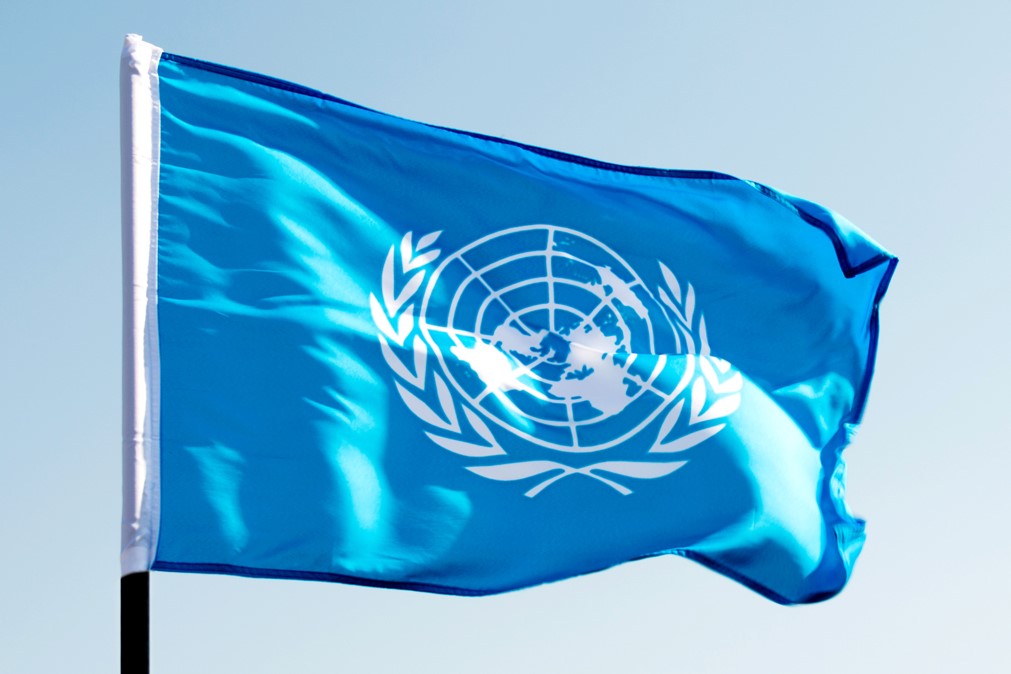 The MTV Shuga “Down South series” was broadcasted on TV in South Africa and other countries on the African continent in 2017 and 2019.

Young people in South Africa changed their attitudes significantly and adopted safer sexual behaviour, after watching a TV show called Down South – which the UN initiative behind it describes as a tribute to the power of “edutainment”.

A new report, conducted by the London School of Hygiene & Tropical Medicine, indicates that, after watching the episodes, young people were twice as likely to get tested for HIV.

They were also twice as likely to know their status and to be aware of oral pre-exposure prophylaxis, known as PrEP, a drug taken by HIV-negative people before sex, that reduces the risk of getting HIV.

A scene on the season 2 of the series, that follows young people in the country, by MTV Staying Alive Foundation / Unitaid

The Down South series is part of the multimedia campaign MTV Shuga, a long-running initiative that follows the lives of young people on the African continent.

Starting in Kenya in 2009 as a TV show, the campaign has now expanded to feature radio dramas, social media engagement during and after shows, graphic novels and peer education programmes.

Globally, the initiative has reached young people in 72 countries, broadcasting to an estimated 720 million homes.

The Down South series analysed in the study includes two seasons and was broadcasted in South Africa in 2017 and 2019.

It was funded by Unitaid, a global health initiative that partners with the United Nations, and produced by the MTV Staying Alive Foundation.

For Hervé Verhoosel, spokesperson for Unitaid, the results “are fantastic news and further evidence that edutainment is driving real impact in familiarizing young people with different tools for HIV prevention, including self-tests and PrEP.”

The need for reliable information and services is vital for young people everywhere, but more acute in countries with high HIV prevalence, such as South Africa, where 7.8 million people are living with the virus.

According to WHO, around 19% of people living with HIV in Africa do not know their status.

For Mr. Verhoosel, a campaign like this “is providing invaluable support in promoting HIV self-testing and prevention” in the continent.

The study found that the effects increased with greater exposure to the series, were equally high for males and females, and stronger among adolescents (15-19-year olds) than adults aged 20-24 years.

Among the 3,414 online survey participants, knowledge of HIV status was higher among those exposed to the second season, about 58%, compared to the 35% who were not.

During the pandemic, the show adapted its new content to focus on COVID-19 through the Alone Together series, also part of the MTV Shuga stable of shows.

Aired on MTV channels around the world, the content is also offered rights-free to third party broadcasters and platforms, and used by educators, healthcare workers and grassroots HIV/AIDS organisations around the world.

Over four series, the drama has crossed the continent from Kenya to Nigeria and touched on numerous plotlines relating to HIV and safe sex including HIV testing, stigma, living with HIV, mother to child transmission, transactional sex, gender-based violence, and condom use.